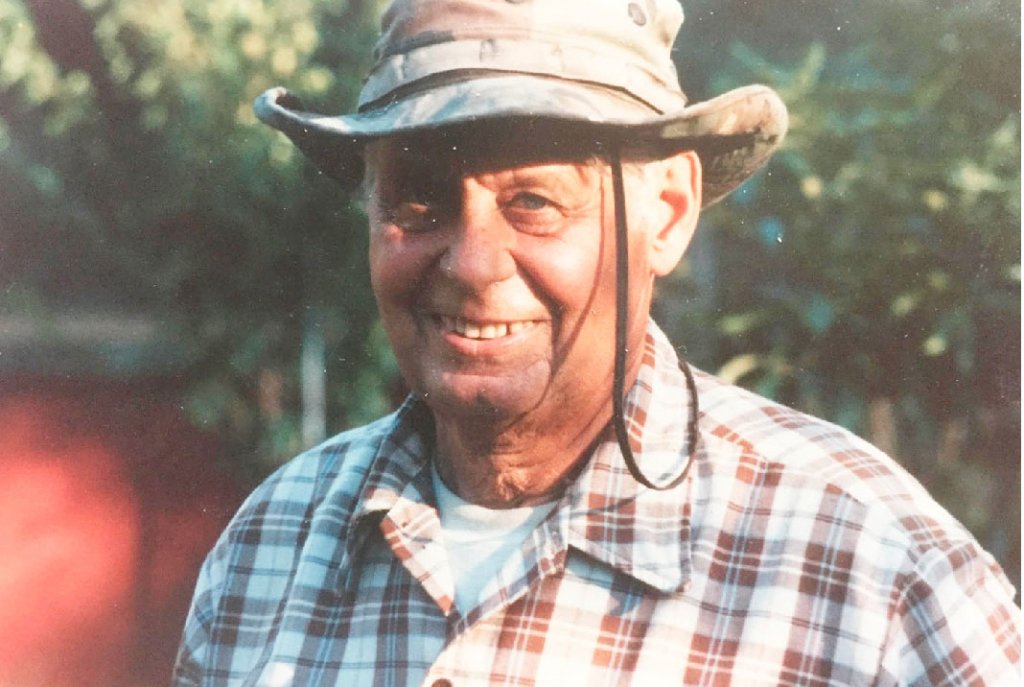 For many, the memory of Dave Bonelli, who passed away on August 26 at the age of 98, is synonymous with a different era on Potrero Hill.  For five decades, Bonelli was a fixture at Atchison’s Pharmacy on Connecticut Street, during a time when local drugs stores were an integral part of community culture.

At Atchison’s, youngsters could get ice cream sodas; neighbors would bump into one another. There was a post office inside. Accounts could be opened at the pharmacy counter. Bonelli had a personal relationship with his customers, even delivering prescriptions to them, sometimes traveling as far as Hunters Point.

“It was a magnet for people. The drug store was involved with people, and people were involved with us,” said Bernice Wong, who along with her husband,Cliff, purchased the store after Bonelli retired in 1988.

The pharmacy, located where All States Best Foods now is, closed in 1995 but, with Bonelli’s passing, memories of it are being revived by those old enough to remember a man who stood just five feet five inches and was quiet by nature but whose intellect and inner strength cast a larger presence. Cliff, who began working at the store in 1963, remembered times they’d close the store to deliver medicine to patients having emergencies. Bonelli’s second wife, Cynthia, recalled that a school principal once unsuccessfully asked that he open later, as students were spending all their lunch money at Atchison’s. Bonelli’s oldest son, also Dave, believed that over the years his father bailed out more than one doctor when he noticed prescribed medications that weren’t correct.

Bonelli was born on Wisconsin Street in 1919. His parents – Oscar, an Italian immigrant, and Angelina, a first-generation Italian-American –moved a short time later to Connecticut Street. At age 12, he went to work as a stock clerk at the store, then owned by Robert Galley, and eventually married the boss’ daughter, Carol.

After a stint as a navigator in the U.S. Army Air Corps in World War II, he returned to San Francisco and obtained an undergraduate degree at the University of California, Berkeley and a Masters in Pharmacology from U.C. San Francisco. Although his marriage to Carol didn’t last, he continued to work for Galley until he purchased the pharmacy from him in 1966.

His first military assignment nearly resulted in an early obituary. Commissioned to Italy, just before his arrival his squadron lost 80 percent of its planes on a mission. He only missed the operation because the pilot who was supposed to fly him to Italy got sick, stranding him in Morocco that week. He wrote to his family that he didn’t think he was going to come back alive. Nonetheless, he managed to complete 50 bombing sorties over Southern and Eastern Europe.

In 1975, he stumbled into an armed robbery after walking into Lucas’ Superette – now Dave’s Food Store – to get quarters. One of the two culprits was a regular Atchison’s customer, and yelled not to fire, but his accomplice knocked Bonelli to the ground and shot him in the face, the bullet passing through his right check and settling into his left jaw, where it remained for the rest of his life. He was hospitalized in serious condition for a couple weeks. “Dad being the tough person he was walked back to work and said, ‘I think I need a band-aid,’” recalled Dave. Cliff  Wong confirmed the story, saying he had to convince Bonelli to accept a ride to the hospital.

The younger Bonelli remembered an outpouring of love and concern from the community.  “Person after person of all races and types came in and expressed concern for my Dad,” he said. The culprit was eventually caught with assistance from Potrero Annex-Terrace residents. The incidence led to then-Supervisor Diane Feinstein butting heads with the San Francisco Police Department over neighborhood patrols after it was reported that Bonelli himself had been robbed 17 times.

Cynthia recalled Bonelli telling her that once he fired his own gun at a suspect’s car and was never robbed again, though Dave doubts his father actually did that. Dave, who is a lawyer and director of the Witkin Legal Institute on California Street, said he often advised his Dad that he couldn’t do such things. It also was more in character for him to be the level headed one in the room.

Stories of his generosity are bountiful. The tabs customers would run were often cosmetic. “For a lot of people, it was just an exercise in writing paper, because these people didn’t have any money,” recalled Cliff Wong. Once, Bonelli accepted a painting as payment from a destitute artist. Another time, he lent $500 to a distraught pregnant customer. He never expected it to be paid back, but a couple decades later he received a letter from the woman endorsing her work check over to him.“He found it hard to turn anyone away,” said Cynthia.

For a while, Bonelli cashed welfare checks at the store, initiated, Wong said, because Bonelli thought fees at check-cashing businesses were too high. “It probably was one reason we got held up so much,” Wong said with a chuckle, although he added it also assured Atchison’s customers had money in their pockets. Authorities eventually put a stop to it, as Bonelli wasn’t licensed to engage in the practice.

Changes in the health care industry, including that advent of computers, proved challenging to Bonelli at the end of his time at Atchison’s. It was a cash business until Medicaid emerged in the 1960s. Private insurers followed, creating an abundance of paperwork.  Eventually, the rising costs of health care squeezed out local pharmacies.  According to Cynthia, Bonelli “was always proud of the fact that he was the last independent-owned pharmacy in that area.”

Cynthia, who was married to Bonelli for his final 41 years, first met him as a customer at Atchison’s, noting that “he was the most eligible bachelor on Potrero Hill at that time.” For the past 17 years, they’d lived in a ranch house in Mendocino County that featuring rooftop photovoltaics. On the accompanying 140 acres, Bonelli transformed his life from city dweller to rural farmer. He grew fruit trees and chestnuts, and liked to go mushrooming. “He was fortunate he got to retire and have a long retirement,” she said.

“His happy place was being in a more rural setting,” his oldest son agreed. He recalled his father hunted when he was younger, but “not very successfully. He had a tender heart. One time he wounded a duck and he felt bad about it.”

Dave, who credited his father’s regimen of vitamins and supplements for his longevity, said one of his best memories from childhood was his Dad taking him to the Potrero Branch Library on afternoons. Bonelli split his days at the pharmacy into morning and evening hours, and took the middle of the day off. “He liked to read, and he was always a big advocate of education,” he said. Dave also inherited his father’s love of television westerns.  “He was a tremendous person, and we are all going to miss him terribly, but he had a long life and good health,” he said.

In addition to Dave, Bonelli is survived by two other sons from his first marriage, Tom, who lives in the family home on Connecticut Street, and Michael, who is a deputy district attorney in Santa Clara County; a younger brother, Richard, who lives in Oregon; grandchildren, Jason and Paul; and great-grandchildren, Thomas and Haylee.