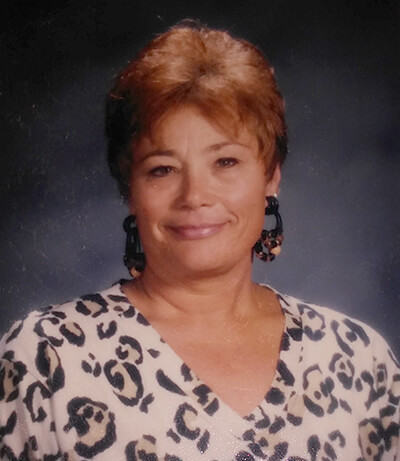 On September 21, 2017, Potrero Hill native Carolyn Anaya passed away.  Carol was born in 1945 to Ernest and Lillian Carden.  She grew up on 18th and Rhode Island streets, and attended Patrick Henry Elementary, Everett Middle, and Galileo High schools.

After she graduated, she worked in various positions, including at a bank, Livingston’s Department Store, and as a San Francisco Unified School District teacher.  She dedicated the last part of her career to the San Francisco Recreation and Parks Department, serving as an inclusion coordinator for the disabled community.  For 11 years she worked as an adult senior counselor at Pine Lake Day Camp, located inside Stern Grove.

Carol is survived by her longtime partner, David Dinslage; her sisters Judi, Sandra, and Gail; her daughter-in-law, Silva; and many nieces, nephews, grandchildren, and great-grandchildren.

Addendum (March 2018): Two quite important family members were omitted from the obituary that appeared in the February 2018 View. Carolyn is survived by her daughter, Shari Anaya Mendoza, and her son Richard Anaya. Carolyn deeply loved her children, and always wanted the best for them.